It is one of the most highly anticipated events in Canada’s culinary world and once again the Taste Canada Awards/Les Lauréats desSaveurs du Canada did not disappoint, recently announcing winners of the country’s only national, bilingual food writing award. Consider it the Oscars of food correspondence.

Now in its 24th year of successfully celebrating the country’s best, this year 73 cookbooks were entered into the competition, representing authors from nine provinces, and the 19 gold and silver award winners were recently revealed at a virtual ceremony streamed on Facebook Live, and co-hosted by Canadian chef and TV personality Shahir Massoud, and Quebec author and co-owner of Gourmet Sauvage, Ariane Paré-Le Gal.

Taste Canada has been a champion of Canadian cookbooks for years now. The non-profit organization is all about encouraging readers worldwide to not only immerse themselves in Canada’s culinary talent, but also to discover the country’s unique food perspective through the enjoyment of recipes that reveal the diverse stories written from a Canuck’s viewpoint.

As well, through this yearly event, the organization knits together the country’s food and beverage writers, publishers, chefs, restaurateurs, farmers, industry professionals, post-secondary culinary colleges, media and cookbook fans into a rich tapestry that connects us all to the country’s sustenance scene.

Organizers say this year’s theme was particularly poignant: One Canada. One Kitchen, as a nod to the country’s tenacity in navigating the never-ending pandemic challenges faced by the food industry.

The awards include the following winners:

The Taste of Longing: Ethel Mulvany and Her Starving Prisoners of War cookbook by Suzanne Evans; Between the Lines, Toronto 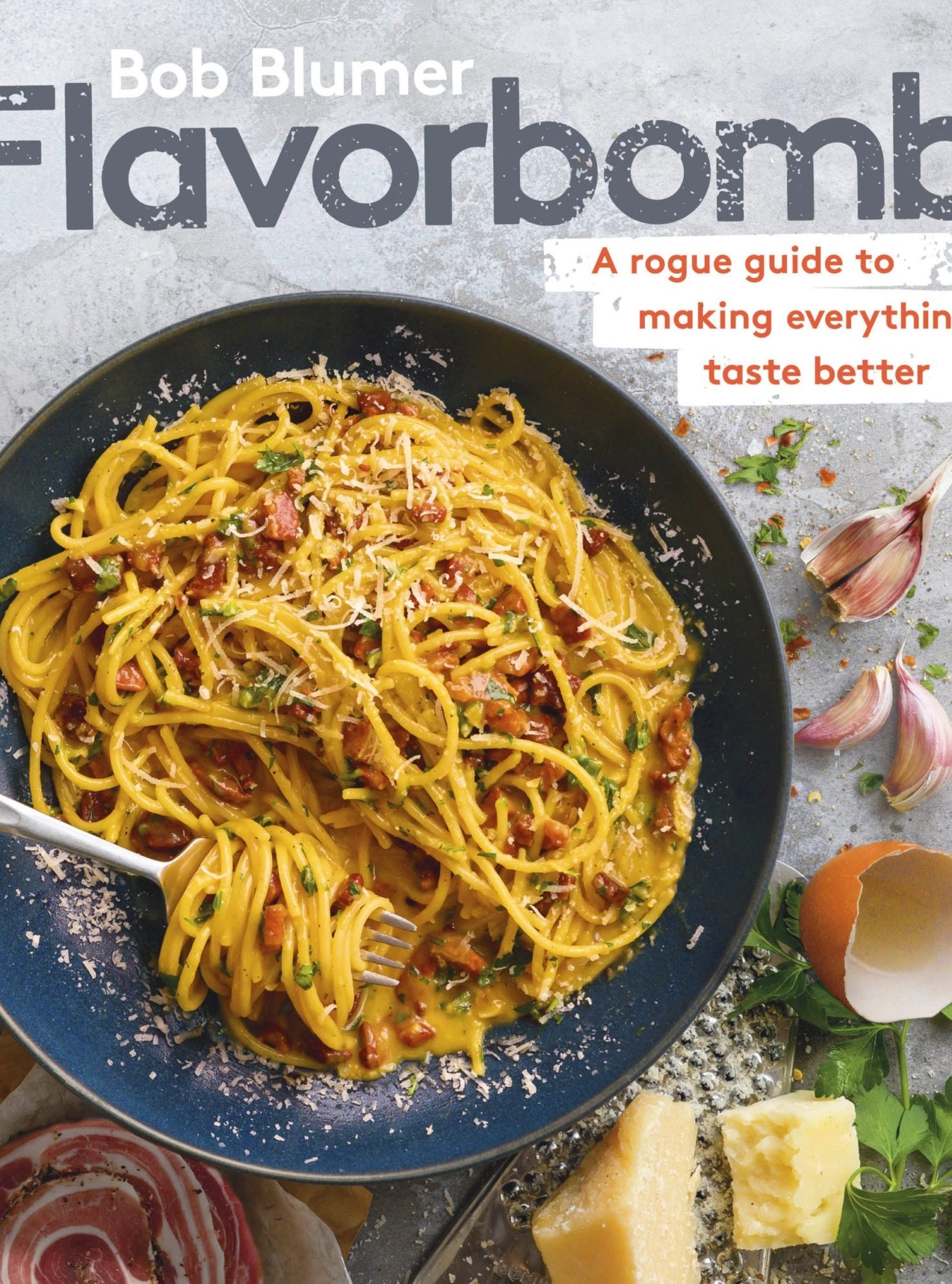 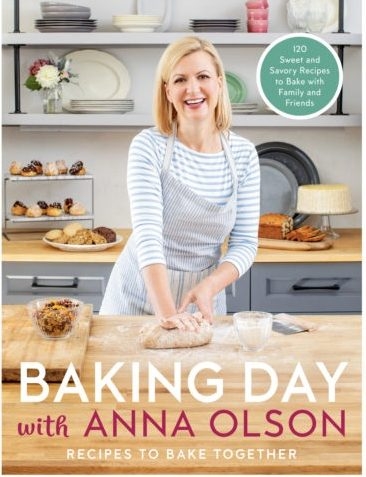 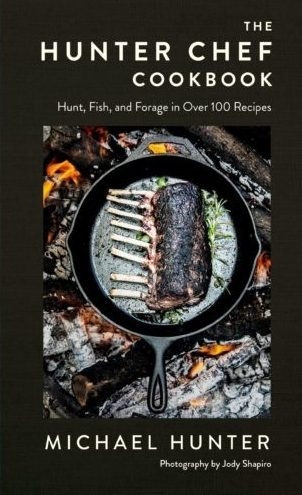 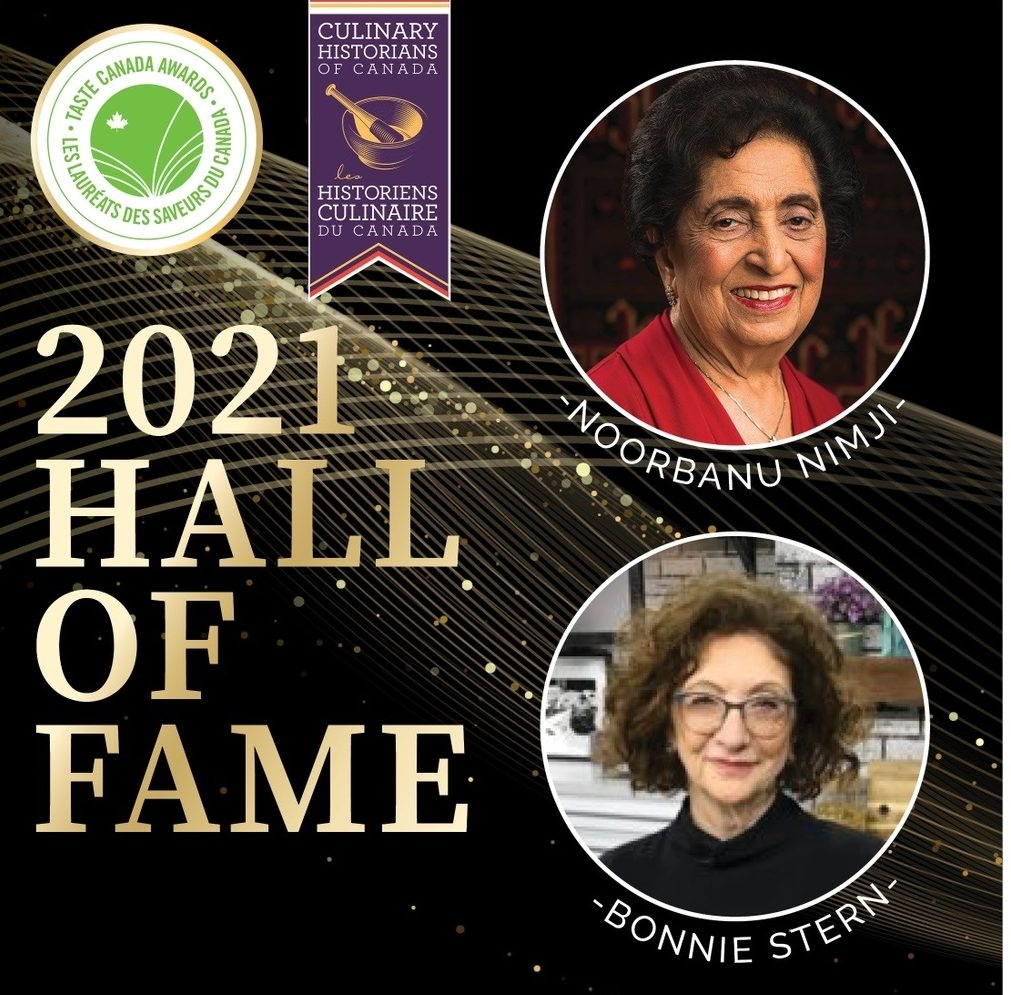 According to a recent media release, the Taste Canada Hall of Fame, sponsored by the Culinary Historians of Canada, celebrates the “personalities who have shaped Canadian culinary writing and made a lasting contribution to our culture through their influential and inspirational cookbooks.” These authors’ stellar books or bodies of work have impacted on the evolution as well as understanding of what Canadian cuisine is all about.

There are two inductees for 2021, the first being the late Noorbanu Nimji, who was born in Kenya to an “entrepreneurial Ismaili Muslim family originally from Gujarat, India.” When Noorbanu married at age 19 she couldn’t cook yet, but she immediately released her hidden talent. In 1974 the Nimji family settled Calgary, where Noorbanu’s “unintentional cooking career began while teaching Ismaili recipes to homesick students,” as described in a recent media release. What followed was a series of cookbooks collectively entitled A Spicy Touch, that were dubbed “community connectors.” Noorbanu’s cooking embraced her North Indian ancestral roots, her East African upbringing and her life in urban Alberta. “Noorbanu died in 2020, but her self-published Canadian cookbooks have preserved the oral culinary culture of the dispersed Gujarati-Kenyan Ismaili people in Canada and beyond.”

The second inductee for 2021 is beloved food icon Bonnie Stern who even shared her wisdom as a food columnist for the Toronto Sun years ago. Well-known for her clean, clear style and wonderful recipes, not to mention her stylish eyewear, Stern has written a dozen cookbooks, her last, Friday Night Dinners, celebrating her Jewish heritage. In between were her four famous and best-selling Heart Smart cookbooks – her Bonnie Stern’s Essentials of Home Cooking, winning an International Association of Culinary Professionals award back in 2004. Stern is also famous for having opened and operated a cooking school for 37 years, along with hosting three national TV cooking shows. In her 2016 TEDx talk, she introduced herself simply by calling herself a “home cooking warrior.”

For additional details, including winners of the French-speaking awards and culinary new students awards, visit the website at tastecanada.org.

We want you to have the most accurate weather report you can.

A place for remembering loved ones.
A space for sharing memories. View more notices >